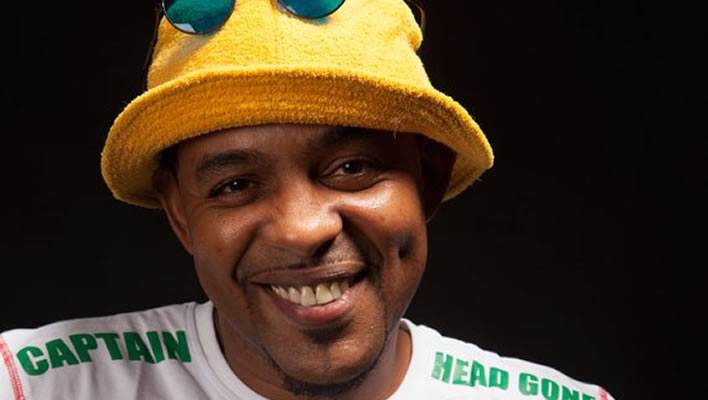 Don Jiggy, born Belaniel S. Daley In Kingston Jamaica west Indies. Don Jiggy migrated with his family to 625 East 96 Street  Flatbush Brooklyn, N.Y.  U.S.A. This where Don Jiggy completed his education in the medical field Don Jiggy was inspired by the culture of New York City, with it’s wide variety of culture of people and music. Another big influence on my music was my child hood friends Ian Dyer and Bruce Brewster jr, better known to the world the big reggae singers Mr Easy and Rayvon from Rayvon and Shaggy. My other influences comes from my pears  growing up in Brooklyn , Red fox, Screechy Don, Lloyddy Stiff,James Bond, Collie Ranx, Sleepy Wonder and Shine Head, just to name a few.In spite of having all this talent around him, and appearing in multiple music videos and preforming at multiple venues. Don Jiggy never recorded any music.

“While trying out a new line of work in the Bronx as a supplemental disability insurance agent. I walked into a music studio to try and sell my insurance. I met my now good friend and writing partner Ron dierick owner and producer of reggae pluss tv. I told him I use to Dj and he said ee hee. come mek we write some thing and put it out. So we then ended up in Staten Island at accomplished Jazz Produced Paul Von Thadden; a talented accomplished jazz producer to record the pice. After Paul heard the song he asked me to be on his compilation and offered me a contract. I accepted the offer. I then started to look to make a video for the song. I then met Igor Katrack from Ik films. He then put together photo shoot, so I can have a visual to promote my music. With the efforts of my team my music has been heard and played in over 100 country and I now have been  nominated to receive the AIRM Music Industry Awards in the category of “BEST INDIE DANCE-HALL ARTIST OF THE YEAR 2012, from the Association of Independent Reggae Music (AIRM).”

Don Jiggy is now in the studio working on putting out his depute  EP with Producer Paul Von Thadden. If the first single is any indication of what’s to come, we can expect to hear a lot more good music from Don JIggy in 2013 that will make you feel good.

Please share and tell a friend. Don Jiggy, naw show no pitty, when it come to work, mi work them till them dizzy. Annaconda style leave them soft like ah jelly.