In 2005, when this young ladies electrifying voice first graced the air waves, people were amazed by her powerful yet smoothing sultry vocals. Since then Tonya has gone on to winning some of the most prestigious Awards in the Canadian Reggae industry along with her many Awards in 2011 she was also Nominated for A Juno Award for best Reggae Recording Artist of the year for her hit single “Don’t Wanna Go” which is by far the highest Award Canada has to offer in any genre of music.

Born and Raised in Toronto

Tonya was born and raised in Toronto, Ontario, where she began singing in her high school music productions at the age of 14.

The combination of modern R&B with the sweet sound of Reggae and Soul was her style and it was embraced immediately by anyone who heard her.   Tonya P has truly become the voice for young women across the globe.  She has a unique style that is adored by many and a voice that is most compelling.

Tonya was always very much influenced by Reggae singers such as Bob Marley, Dennis Brown, and Marcia Griffiths not to mention the R&B singers of her time – Whitney Houston, Mary j Blige and Faith Evans just to name a few.  However coming from a Jamaican background gave Tonya the ability to relate to the Reggae culture

Tonya has a remarkable gift for writing lyrics that reach out and touch masses regardless of age or gender Tonya has already exceeded the expectations of a Toronto female Reggae artist and now plans to raise the bar as far as she can.

When asked about the inspiration behind her music she quickly responded “Three things – Life, Love and Pain It is evident that Tonya P’s music comes from the heart it has a pure truth that is undeniable that everyone can relate to.

Tonya has had the pleasure of performing on many shows in Canada, Jamaica and the USA such as Toronto’s Jamaica day Celebration, and most recently the Calgary Reggae Festival. Tonya  P has also performed on the Bob Marley Birthday Bash in Negril Jamaica for 4 consecutive years in the star time segment. Throughout the years she has been fortunate enough to share the stage alongside some of the Biggest Reggae artists in the world today such as Freddie Mcgregor, Bunny Wailer, Tarrus Riley, Luciano, Queen Ifrica, Tony Rebel, Gyptian, Shine Head, Lady Saw and Bares Hammond.

Her new hit single “Here with me” and “I Wanna Thank You” has recently been released and has been receiving rave reviews along with steady airplay on some of Toronto’s top Reggae programs and internationally. Tonya P is at present working hard in the studio preparing to release her first album which is generating a massive buzz in and around the reggae industry on a global scale.

What’s next for Tonya?

Tonya plans to do many more live shows both locally and internationally to get the world more familiar with the soon to be Reggae Superstar. 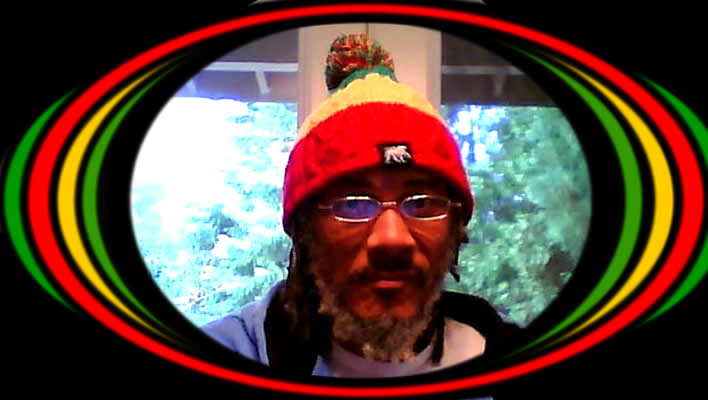