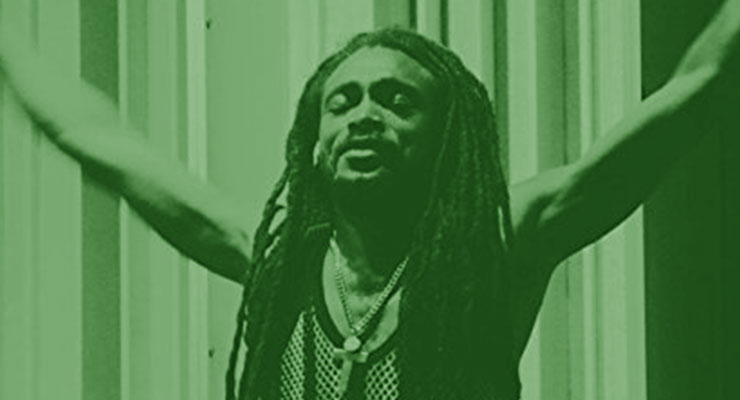 Fabian Marley nicknamed “Gong Kid” is a Jamaican-based reggae artist. He was born in Kingston Jamaica on July 27, 1968. The 49 years old artist relocated to eastern Kingston Jamaica at the age of 12 with his mother, Raphie Munroe. At the start of his musical career, Fabian joined an upcoming band called sounds of the rainbow. Fabian later became the lead singer of the band as a result of the tragic experience that resulted in the death of a member of the group. His mentors included Johnny Moore and Roland Alphonso.

Sometime around 2013, Fabian Marley claimed to be the first son of reggae legend Bob Marley. His claim caused a controversy in the Marley family as they all disputed Fabians claims to be the first son of their father.  According to Fabian Marley, he doesn’t want an entitlement to the Marley riches all he wants is to carry on the legacy of the late legend Bob Marley. Fabian grew up not knowing the real identity of his father, but his mother Ms Raphie Munroe has always insisted that Bob Marley is not his dad. The family of the late Bob Marley described his request to have his DNA matched with the late Marley as unreasonable.

On December 14, 2015, the DNA test was performed in Ohio and California. The result which was released revealed that the real father of Fabian is Othniel Stanford. The DNA result was a 99% match to that of Othniel Stanford who is already a father to two of his siblings. Fabian’s sister Sandra Walker said he doesn’t know his father’s father side of the family. His father Othniel Stanford didn’t know his father and his real name isn’t Stanford. Fabians manager Clayton-Thomas said the reggae singer had not been himself ever since the DNA result was released. Fabian’s did not take the news well.

Thomas Clayton, Fabian’s manager, is originally from St Kitts. He has been in the music business since the mid-1990s when he ‘rolled’ alongside producer Philip ‘Fatis’ Burrell of Xterminator Records. Thomas said he heard of Marley through music industry links in upstate New York where he resides. He is also familiar with the singer’s passion to be known as legend Bob Marley’s child, a claim contested by members of the Marley family.  Fabian’s mother, Ms Raphie Munroe, said she has never in her life told her son that Bob Marley was his father. I have no idea how he came up with this, but it is not true. It never happened. Ever since the DNA saga, Fabian Marley is referred to as “Fabian the truth”, but his legal documents stills bears Fabian Marley.

The soft-spoken Kingston-based reggae artist released a single that has been making waves in the streets titled “Naw go say me poor”. The song passes a strong message about the true origin of wealth and prosperity. Fabian stated clearly in a recent interview with him that despite the DNA controversy, there is no bad blood between him and his brothers. He is still hailed as a multi-talented artist who can sing, play numerous instruments and delivers a powerful message. Clive Hunt, the producer of his hit single “Naw go say me poor”, said he never knew the reggae artist and he worked with him based on merit.