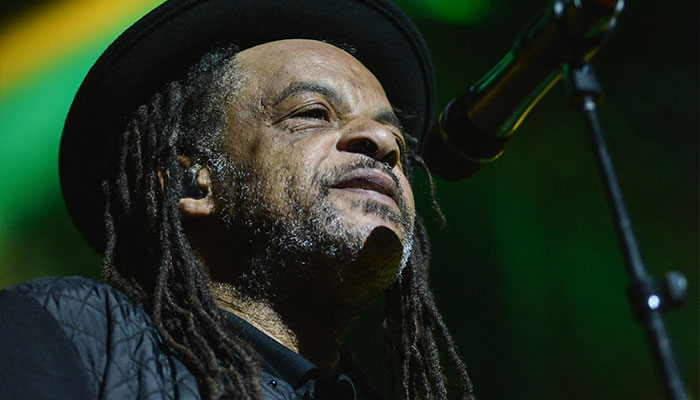 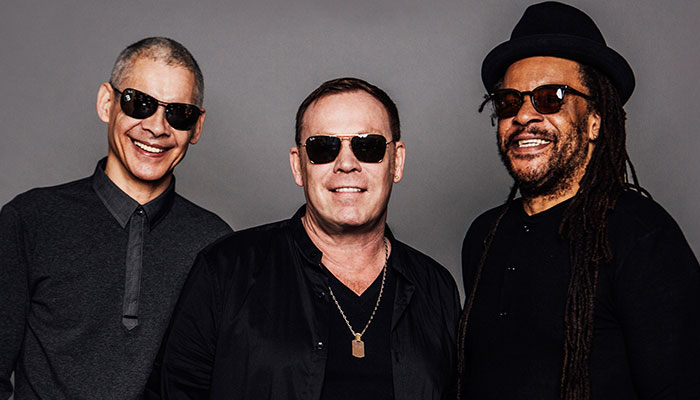 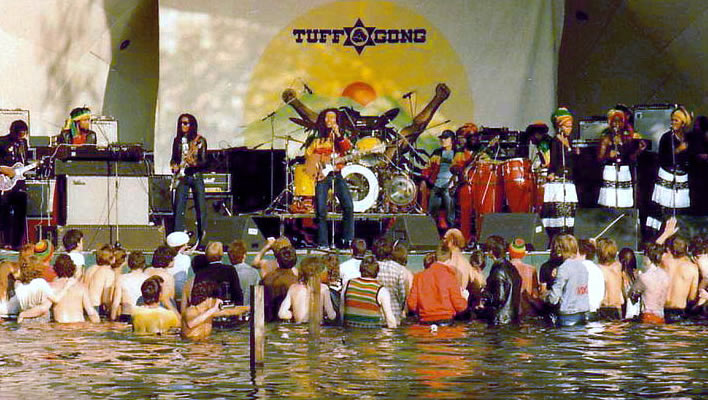 The original sound of reggae (pre-reggae), played in Jamaica in the early 1960’s, originated largely by the island’s resort and studio players who came together to form The Skatalites. The early hits from The Wailing Wailers, such as “One Cup Of Coffee,” “Simmer Down,” and the original “One Love” are all great examples of ska featuring vocals. (A large part of original Jamaican ska was instrumental—check anything from The Skatalites! The Skatalites were the instrumental backing band for some of the early Wailers’ tracks.) Ska relies heavily on the saxophone, trumpet, and trombone to carry the melodies, and has a prominent steady upbeat carrying the music forward.

List of notable bands and musicians who performed primarily Ska or Ska-influenced music for a significant portion of their careers.

The originators of Ska started performing in 1950s

The 2 Tone sound was developed by young musicians in Coventry, West Midlands, England who grew up hearing 1960s Jamaican music.They combined influences from ska, reggae and rocksteady with elements of Punk Rock and New Wave music. Bands considered part of the genre include:

Ska Punk is a fusion music genre that combines Ska and Punk Rock. It achieved its highest level of commercial success in the United States in the late 1990s.[Ska-core (sometimes spelled skacore) is a subgenre of ska punk, blending ska with hardcore punk.

The characteristics of ska punk vary, due to the fusion of contrasting genres. The more punk-influenced style often features faster tempos, guitar distortion, onbeat punk rock-style interludes (usually the chorus), and punk-style vocals. The more ska-influenced style of ska punk features a more developed instrumentation and a cleaner vocal and musical sound. The common instrumentation includes electric guitar, bass guitar, drums, brass instruments (such as trombones or trumpets), saxophones, and sometimes an organ.
Below is a list of famous Ska Punk and Ska-core Bands and Musicians