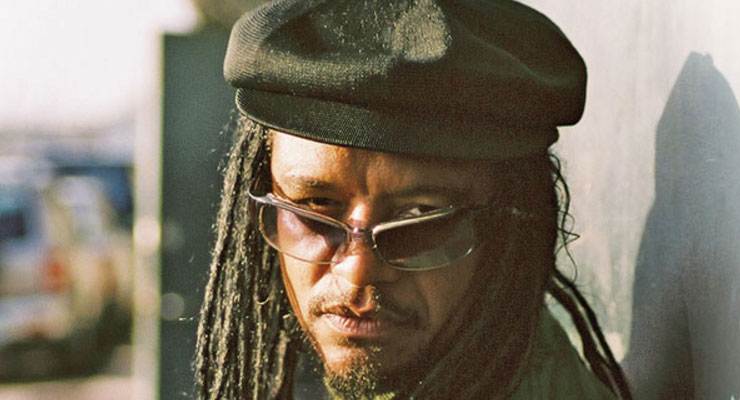 Maxi Priest is popularly known for his hit track “Close to You” which was released in 1990. Max Alfred “Maxi” Elliott was born on 10 June 1961. The 56 years old reggae artist was born in Lewisham, London and is the second youngest of nine brothers and sisters. Maxi Priest is an English reggae artist of Jamaican origin. Maxi Priest grew up singing in the church at the start of his musical career, since his mother is a Pentecostal, little did his family know that he will grow up to be a Rastafarian.

Maxi started out by working as a carpenter where he was invited to build speaker boxes for Saxon international sound system; this was where his talent was showcased. Later he would go on to perform at dance halls and parties in the neighborhood to expand his audience. His music is much closer to RNB and pop than to reggae. One of his songs “set the night to music” is a duet with the acclaimed Roberta Flack reached the American top 10 in 1991. Maxi Priest is one of only two reggae British act to have an American billboard number.

Later on, in his recording career, Priest has worked alongside other artists, both established and up-and-coming. He has worked with Sly and Robbie, Shabba Ranks and Lee Ritenour, Jazzie B, Apache Indian, Roberta Flack, to mention a few. Priest signed a contra with Virgin Records and released his debut album; you’re Safe, in 1985. This album was a lot closer to reggae than his subsequent releases. It featured live instrumental backing from the band caution. In 1986 maxi priest featured two more successes in “Strollin On” and “Crazy Love”, but his major breakthrough came from the 1988 song produced by Sly and Robbie “wild world”, which gave him his first American hit.

The priest returned to the spotlight in 1996 with Man with the Fun, which turned out to be the most crossover-oriented album in his catalog to date. It started off a U.S. and U.K. Top 20 hit in “That Girl,” another duet with Shaggy. Irrespective of its dancehall flavor, much of the album found Priest deviating from the lover’s rock that had made his name. That trend continued on 1999’s Combination, which concentrated mainly on hip-hop and smooth soul balladry. Duet singles, and a 2003 U.S. tour with Joan Osborne, Bootsy Collins, and Motown’s the Funk Brothers took Maxi Priest to his 2004 album 2 the Max. Which was followed by the album “refused” in 2007, while 2008 saw him hit the road with UB40 and performed with the band on the single titled “Dance until the Morning Light?” In 2012 the Maximum Collection set summed up both his local and international singles, while two years later, the album Easy to Love featured on the VP label with Sly & Robbie and Beres Hammond as the guest artist. In 2012, Maxi Priest sang a cover of Japanese band L’arc~en~Ciel’s song “Vivid Colors”. In 2014 maxi priest released the album “easy to love” which topped the Billboard Reggae Albums chart at no. 2. 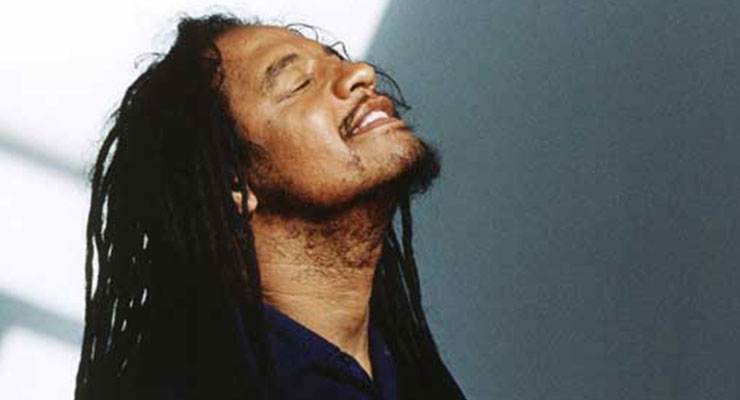