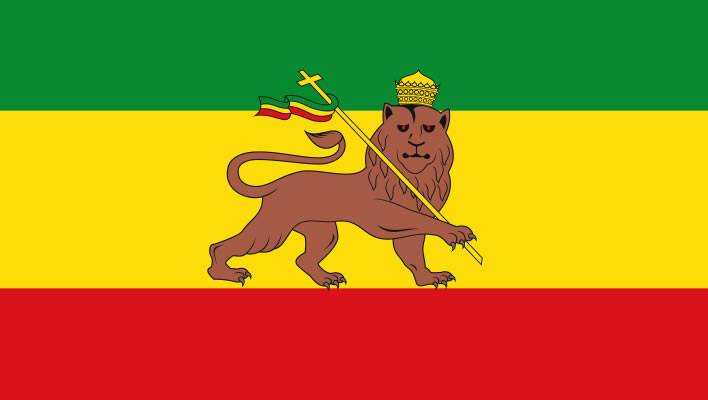 In the 1930’s there came about a movement many refer to as the Rastafarian movement.  By the time it was 2001, there were as many as 24,020 people identifying themselves as Rastafarians according to the Jamaican census. In the 21st century, according to another source, they made up of 5 percent of the Jamaican population.  It has also been rumored that there are approximately 100,000 Rastafari people living in Jamaica.  This revolution started in Jamaica, and came from the Christian culture made up of mostly black people.  Most of the followers worshipped Haile Selassi I as the reincarnation of Jesus or God or some other deity they felt he resembled.  Some Rasta’s believe the word Rastafarian is “highly offensive” and shunned the “ism” part of the word.  They would explain to you in no certain terms that they would not like to labeled “ism” themselves! How would you like an “ism” label for name? They truly believed themselves to be princes or kings because it was heartfelt that they were actually African Royalty.

The derivative of Rastafari is as far out there as being known as Ras Tafari. The regal title of Haile Selassi I, it breaks down into the Amheric meaning of “head” and is further translated into the derivative of “duke” in the Ethiopian public eyes.  When Jamaican people think of Haile Selassi I they either refer to him as Jah, God the chosen king, or Jah Rastafari.  Another strong revelation is that there are “Mansions of Rastafari, in which of the three most popular are the twelve tribes of Israel, the Bobo Ashanti, and Nyahbinghi.

The movement’s inspired themes were pretty trippy.  On one side their realm they spoke of peace and using cannibus for spiritual reasons, then, they went and ripped on Western society of all the outlandish things. There are those that actually believe that Africa is the birth place of mankind with the beginning of this happening movement, starting with repatriatation (returning back to one’s original place of citizenship).

Rastafarian is not structured as a “highly organized religion”. It’s more of a way of life to some, or an ideal, while others claim it’s not a sect or denomination, and it’s up to a person to find his or her self-inspiration or faith. In today’s society, much of the human population now is familiar with Rastafarians due to its theme being reveled in Jamaican music.  Bob Marley, a famous Jamaican musician, was a huge supporter of this movement.  As he became more popular, interest piqued in the movement, and thus created a tidal wave of popularity for both Marley and his cause. In the 1930’s people were looking for a reason to believe they could overcome their dreary situations, and Marley struck the positive “change” they were seeking within this revolution.  His music continues to inspire the world to this very day.

My own story of how I came upon the word

Back in the 80’s while I was going to school, there were a lot of students who would either paint murals on the walls of our campus, or paint across long stretches of paper.  One particular day, I saw a long stretch of paper with the words “Bob Marley and the Rastafari Movement.” I actually thought either the guys were on some serious dope trip or they just came out off of a creative hallucinogen, and I never gave it a second thought.  Years later I figure out the true meaning, Isn’t that crazy? I hope you have enjoyed movement and my creative moment.