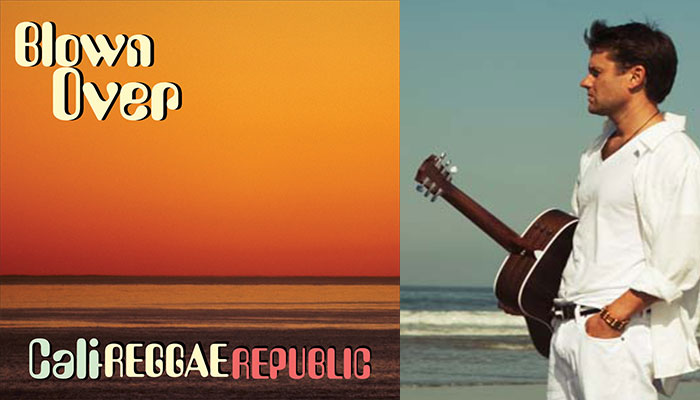 When a cool ocean breeze blows through an epic rock anthem, the result is a Blown Over song. Blown Over, born just outside Santa Barbara, CA has a Cali-Reggae style influenced by Sublime, Pepper, The Clash, and the Police. Singer, Matt Clark’s magnetic tenor voice captivates audiences that are enchanted by songs. Blown Over gives listeners the fix they need when they wish the could see Sublime live again. This uniquely talented act has set their sights on a larger fan base, playing gigs week after week, and selling thousands of CDs to everyone from loyal fans to strangers on the street. Look for the new album, “Blown Over, Cali-Reggae Republic” available at show, and certain tracks for download. It’s clear that Matt and Blown Over are no ordinary act. With expressive, poignant lyrics, he reveals a heart that is bigger than most. The band is channeling their passion to help others by partnering with international nonprofit organizations like Kiva.org, which gives small businesses a head start in the developing world, as well as, partnering with local govt. to provide low income housing to women and children in urban areas in the US.